Loubert Steven Suddaby grew up on a small rustic farm near where he was born in Edson, Alberta, Canada.  It was

there on the farm that he became interested in biology, developed a love of nature and came to appreciate the value

Without a television or telephone during these early formative years, he turned to books to pass time and discover

the world around him.  He excelled in academics, receiving a medical degree with distinction before completing

neurosurgical training at the University of Alberta in 1988.

and their four children.  Two of his children have followed in his footsteps and are medical doctors, as well.

Dr. Suddaby has a strong interest in clinical neurosurgery and has authored more than 60 patents for devices that

Enhance and improve the care of neurosurgical patients.

To learn, to serve, to educate and improve have been the tenets that have guided his practice for more than 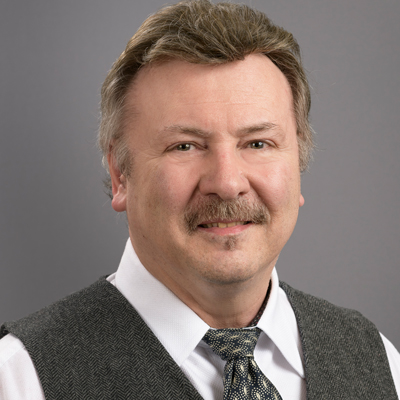 Are You Suffering From Chronic Pain? 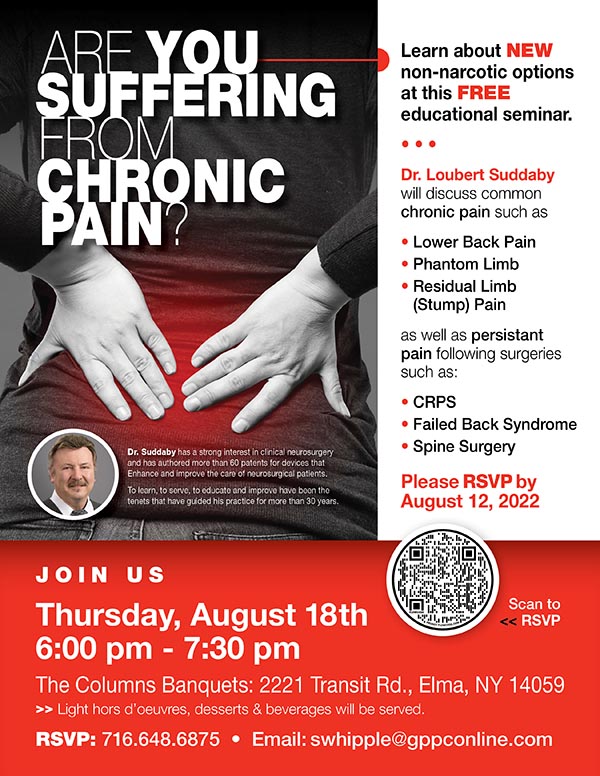