Dr. Joseph Falcone - in the News

Bio In The News

Buffalo, NY — Joseph P. Falcone, MD, DO is being recognized by Continental Who’s Who as a Top Distinguished Surgeon in the field of Medicine for his commitment to providing exceptional healthcare services at ECMC Hospital / General Physician P.C.

Having accrued 22 years as a reputable orthopedic surgeon, Dr. Falcone is renowned for his outstanding contributions in the field of orthopedic care. He specializes in primary hip, knee, and shoulder replacement surgery, as well as reconstructive and complex revision hip and knee surgery. Utilizing state-of-the-art technologies, Dr. Falcone is well-known for his innate ability to treat both complex primary and revision surgery. In his current capacity, he is dedicated to his patients, and they are grateful for his attentiveness before and after surgery to the follow-up care. Dr. Falcone is fluent in English and Spanish (written and spoken) as well as knowledgeable in Italian (reading and comprehensive knowledge).

To prepare for his distinguished career, Dr. Falcone earned his medical degree from Ross University School of Medicine in Dominica West Indies. Upon relocating to the United States, he obtained his Doctor of Osteopathic Medicine (DO) degree from Des Moines University College of Osteopathic Medicine in 1992. He then went on to complete his rotating internship at St. Michael’s Medical Center his residency in orthopaedic surgery at Delaware Valley Medical Center and his fellowship in adult joint reconstructive surgery at the Rothman Institute at Thomas Jefferson University. With a commitment to excellence, Dr. Falcone is board-certified by the American Osteopathic Board of Orthopaedic Surgery, the National Board of Osteopathic Medical Examiners, and the National Board of Physicians and Surgeons in Orthopaedic Surgery. He has also received certifications in anatomic to reverse shoulder arthroplasty direct anterior approach to hip replacement surgery MAKO robotic joint reconstructive surgery for total knee and total hip replacement surgery as well as unicondylar knee surgeries. He also holds a certificate of proficiency in modern dissection techniques of bones bio metals and bioplastics.

In his spare time, Dr. Falcone devotes his time as an active member of Trinity Old Lutheran Church.

Dr. Falcone dedicates this honorable recognition to his father Dominic Falcone, MD (urologist), and in loving memory of his mother Mrs. Barbara Falcone. He also dedicates his success in the memory of his mentor Richard Rothman, MD, Ph.D. Professor Department of Orthopedic Surgery at the Rothman Institute/ Thomas Jefferson University. 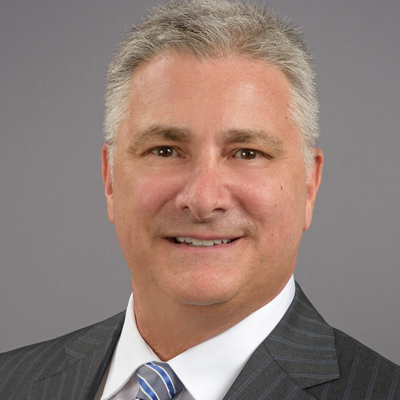