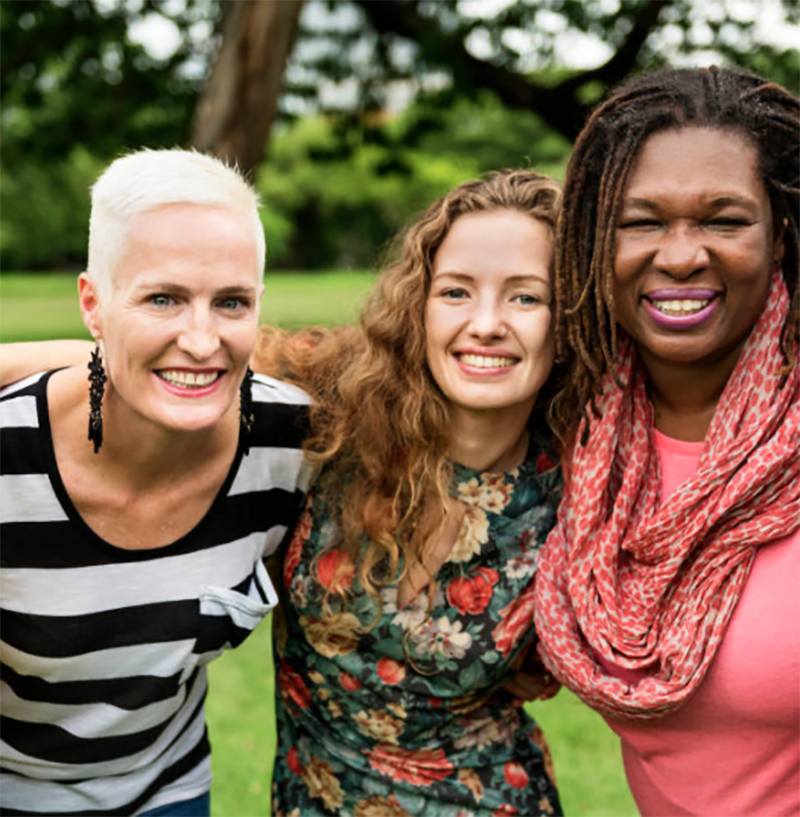 Many women experience some form of abnormal uterine bleeding throughout their lifetime.

Abnormal uterine bleeding can be described as bleeding or spotting between periods, bleeding after intercourse, heavy bleeding during your period, menstrual cycles that are longer than 35 days or shorter than 21 days, periods that last longer than 8 days, or bleeding after menopause.  These are all scenarios where it is important to be evaluated by an Ob/GYN.

Abnormal bleeding can occur at any age, but it is more common to have irregular bleeding when a woman first gets her period or when a woman nears menopause.  There are many causes of abnormal bleeding.  The most common causes are problems with ovulation, uterine polyps, fibroids, endometriosis/adenomyosis, bleeding disorders, medications, pregnancy or miscarriage, and certain forms of uterine cancer.

Most causes of abnormal bleeding can be easily diagnosed by an Ob/GYN.  It can be helpful to track your menstrual cycle before seeing your doctor.  Based on the symptoms that a patient is having an ob/GYN will do a physical exam.  They may do a pregnancy test, cultures, or bloodwork.

If there is a concern for a structural abnormality an imaging study such as a pelvic ultrasound may be done.  If there is a concern for uterine cancer if may be necessary to have a biopsy taken from the endometrium, which is the lining of the uterus.  Depending on the cause of the bleeding, it may be treated with medication.  This includes hormonal birth control such as the pill or an IUD.

If there is a polyp or a fibroid inside the uterine cavity this may require surgery.  If medication does not control the abnormal bleeding, endometrial ablation may be discussed.  This is an outpatient procedure that destroys the endometrial lining of the uterus and reduces heavy menstrual bleeding.  In some cases, if medication or ablation are unsuccessful a hysterectomy may be needed.

If there is any concern that a patient is experiencing abnormal uterine bleeding they should contact their ob/GYN.

If you have any questions or would like to make an appointment with Dr. Sarah Schmitz call 716.656.4077.